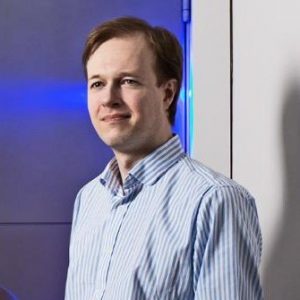 Kenny has spent a dozen years working in senior technology roles in a number of sectors, including publishing, financial services, business services, AAA video games, and now cloud service delivery. His current focus lies in the implementation and delivery of new and innovative features in the upcoming release of Windows Server 2016, and is responsible for the implementation of the world’s first production ready hoster deployment of a 2016 Guarded Fabric hosting fully Shielded Virtual Machines. Kenny has a deep rooted passion for technology which stems from his BBC and Spectrum-heavy childhood, which led to him founding and running the first Code Club in Scotland. Over four years he helped grow it into a nationwide activity run in over 100 schools in Scotland, with over 90% of schools in his home city of Dundee running active clubs. The ultimate goal of this effort was to bring digital literacy to the fore and to demystify simple coding concepts, more effectively preparing the next generation for the predominantly digital world they’re growing up in. 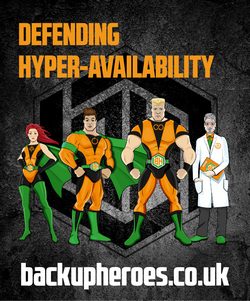 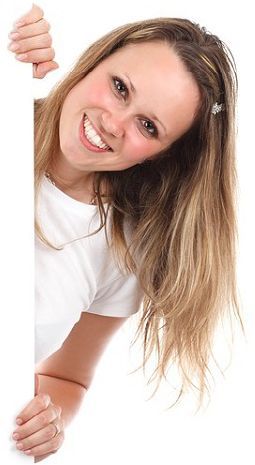